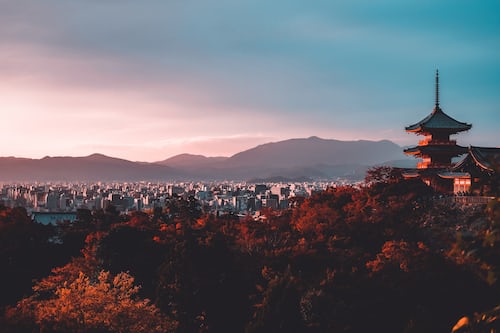 Japan has 772 cities and the place is quite hassle-free. Here is a list of some of the safest cities to live in Japan. So, you don’t have to worry as the crime rate here is very low.

Without further delay let’s take you to the best places to live in Japan.

List of The Best Places To Live In Japan 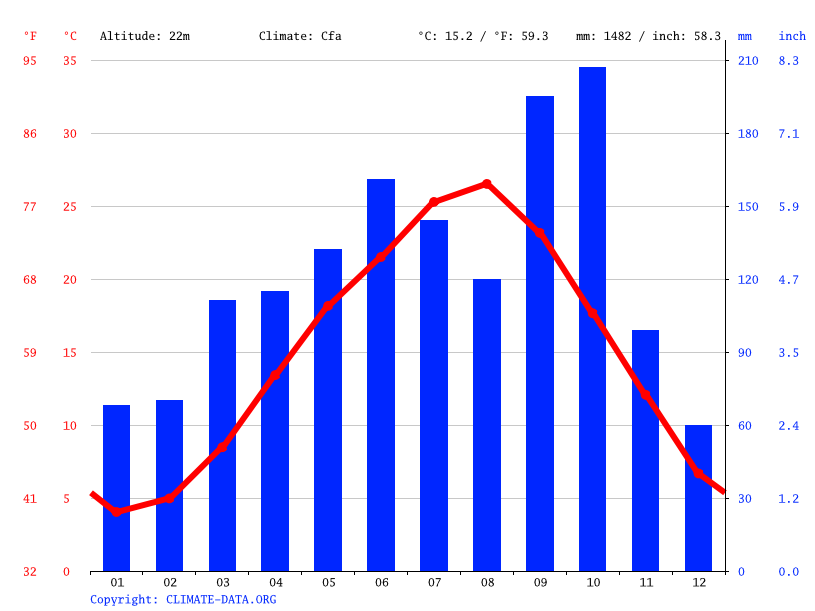 What Are The Things You Need To Avoid In Japan

Japan has a unique culture and is known for its rules and social norms that define the public life of Japan. So, before you plan to shift to Japan. You need to know a few rules and etiquette that you need to follow in Japan.

Here is a list of a few things that you should not do in Japan. 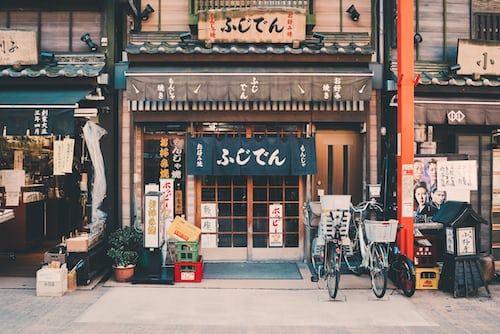 Before getting into the bathtubs don’t forget to take a shower. Most of the homes in Japan have a bathtub.

You must avoid this when you visit Japan: 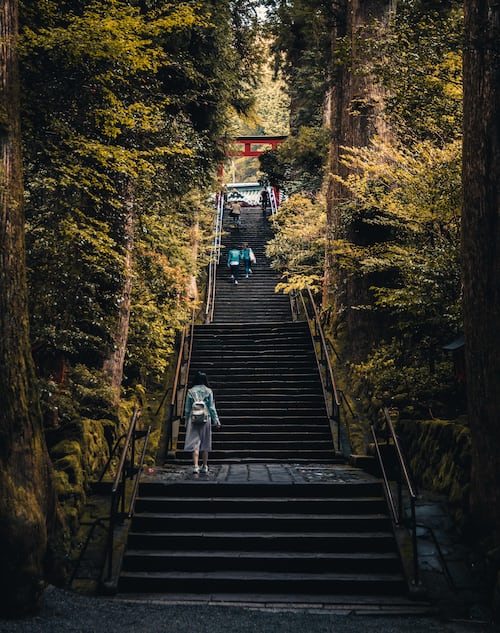 Which are the safest cities to live in Japan?

Which are the cheapest cities to live in Japan?

If you are looking for a place that has a great standard of living within a budget. Then, prefer small cities like

Why is Japan the best place to live?

Japan has one of the most vibrant pop cultures which attracts people around the world. This place is quite famous for its food and infrastructure it offers. This is a growing capital as well as is one of the safest countries to stay with the minimum crime rate.

How much money do you require in Japan?

Living costs and expenses in Japan depend on the accommodation or city you choose. The expenses can vary from housing costs of ¥35,000 per month for a shared room to ¥60000 for a single room in a shared house. It can also be of ¥80000 for a small single apartment in Tokyo.

Living in Japan is a good idea as life in Japan is pretty safe, quiet, and nice. The food here is amazing and the standard of living is high. You will see the people here are mostly friendly and polite. If you adapt yourself to their lifestyle then, you can definitely enjoy living in Japan.

What special feature Japan has which makes it different in the world?

The infrastructure and Public transport system make this place quite unique. From buses to trains to subways, everything is clean, fast, and reliable. The Public Transportation system is so great that you don’t need to own a car here. 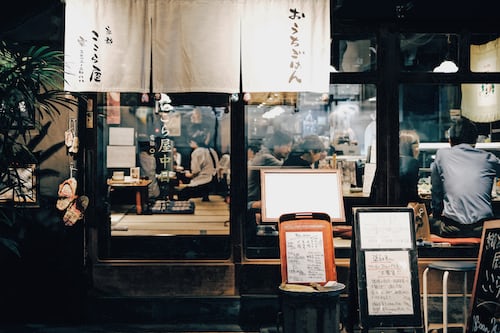 Is it possible for a foreigner to buy a house in Japan?

Yes, definitely there is no legal instruction on property buying in Japan for foreigners. So you can buy property in Japan easily. All you need to do is give a notification to the bank of Japan within 20 days of purchase of the property. You don’t need a residence visa or citizenship to buy a house in Japan.

Is tipping considered rude in Japan?

Tipping is not a custom in Japan. Yes, it is true that in some situations tipping is considered rude and insulting. You need to pay at the front desk instead of leaving money for the waiter and waitress.

Is leaving food on the plate rude?

Yes, it is considered rude to leave food behind on the plates in Japan whether you are in a restaurant or home.

Is it safe to live in Hiroshima?

5 USA Travelling Tips You Need To Know Before Visiting